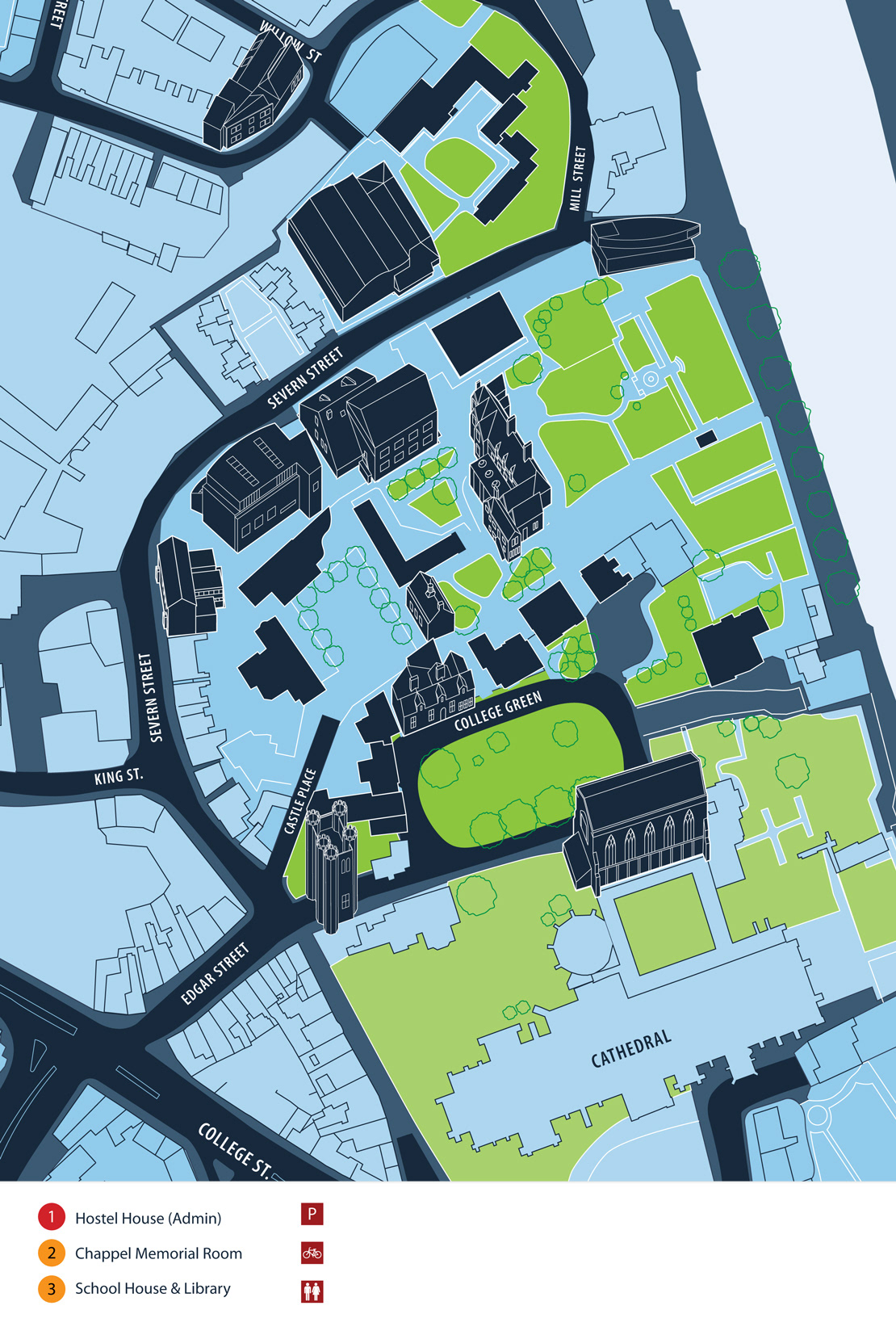 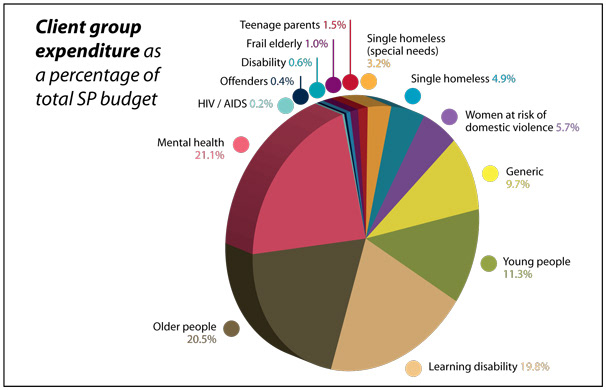 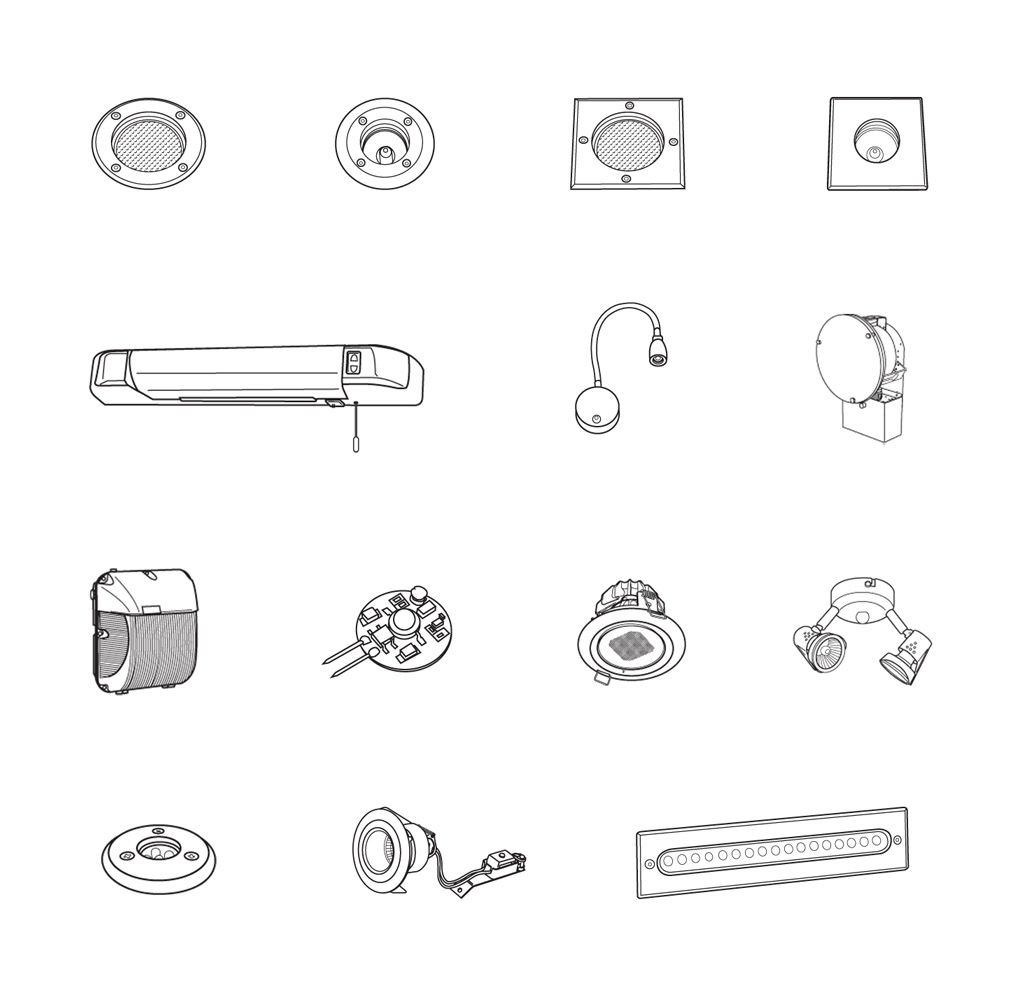 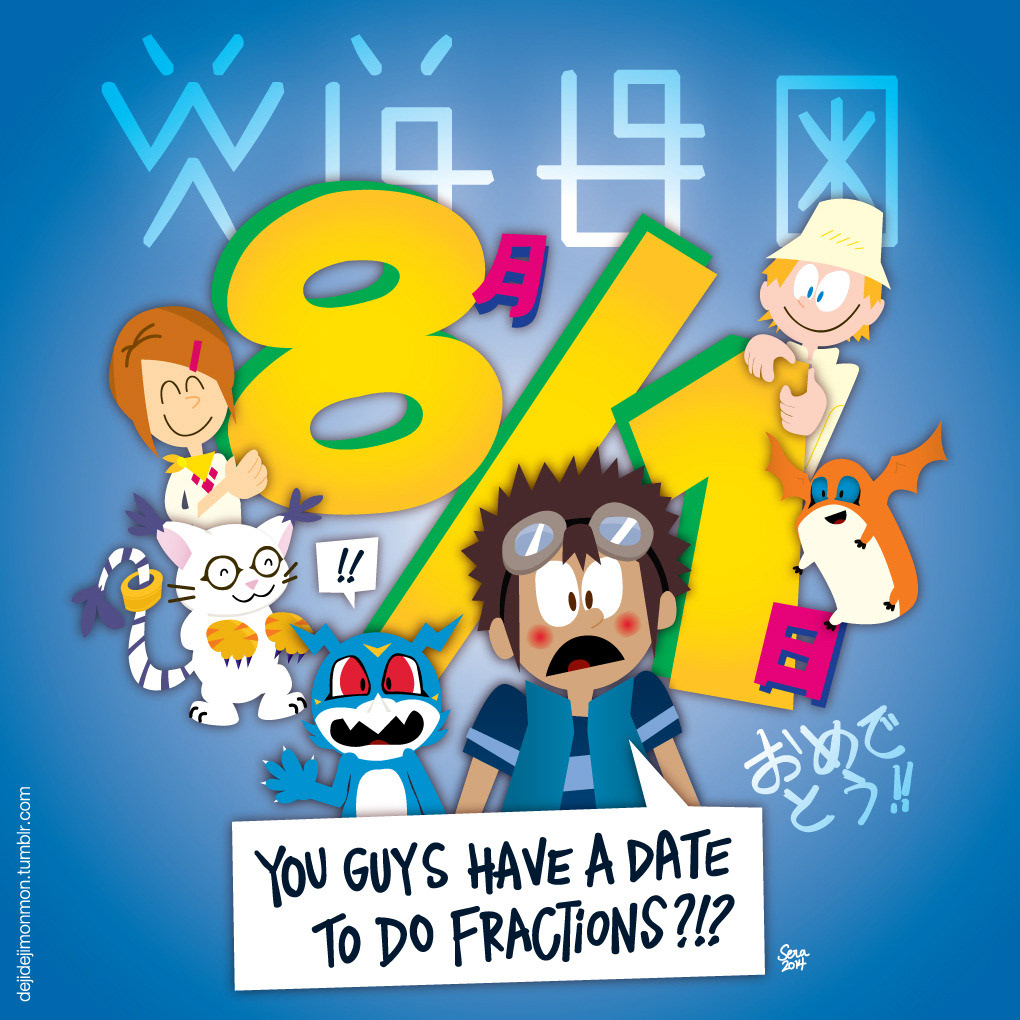 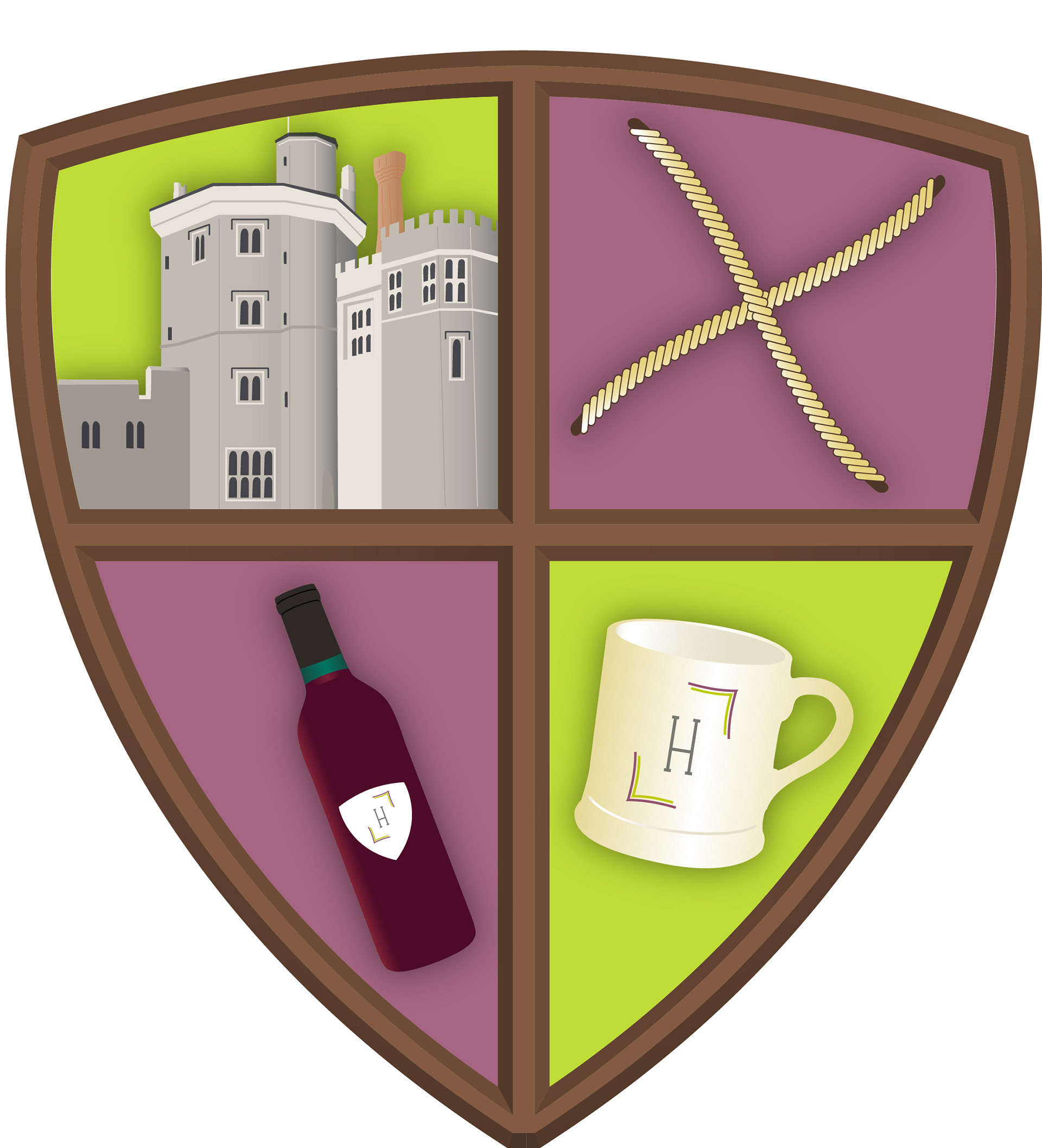 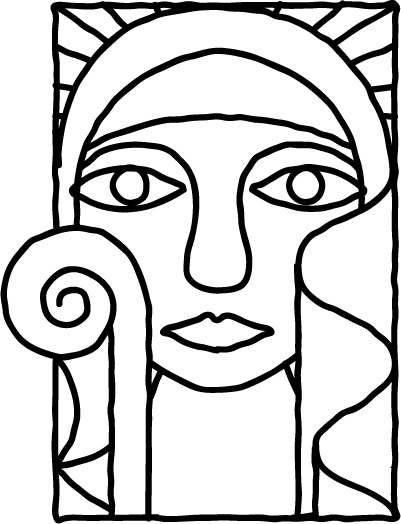 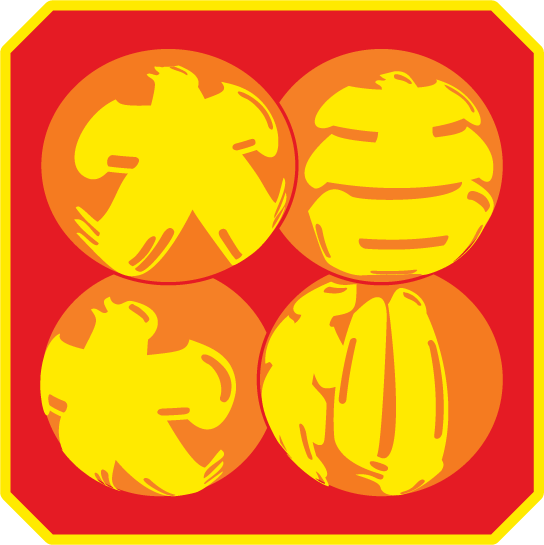 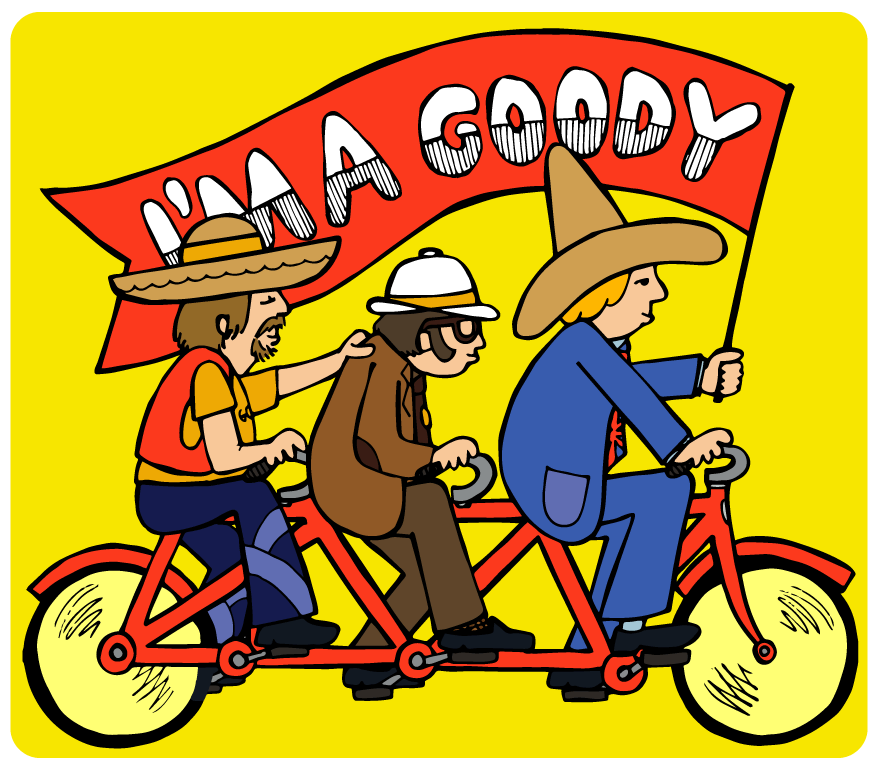 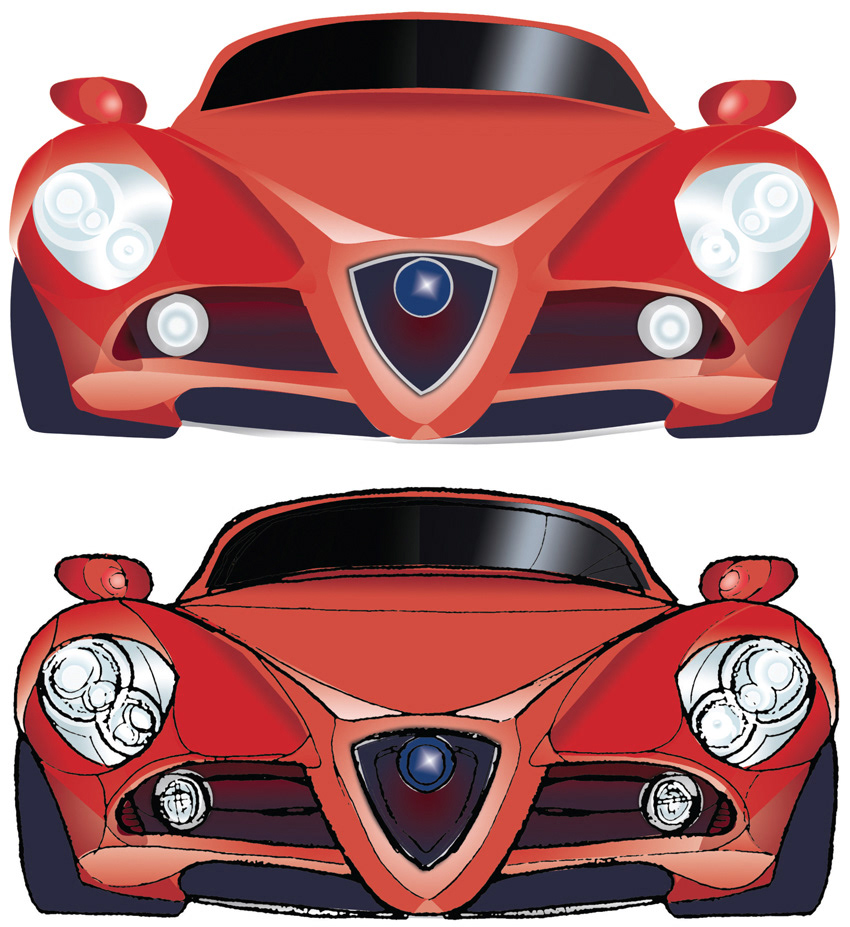 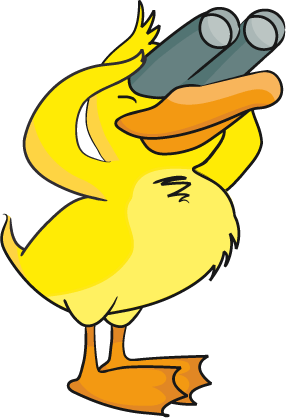 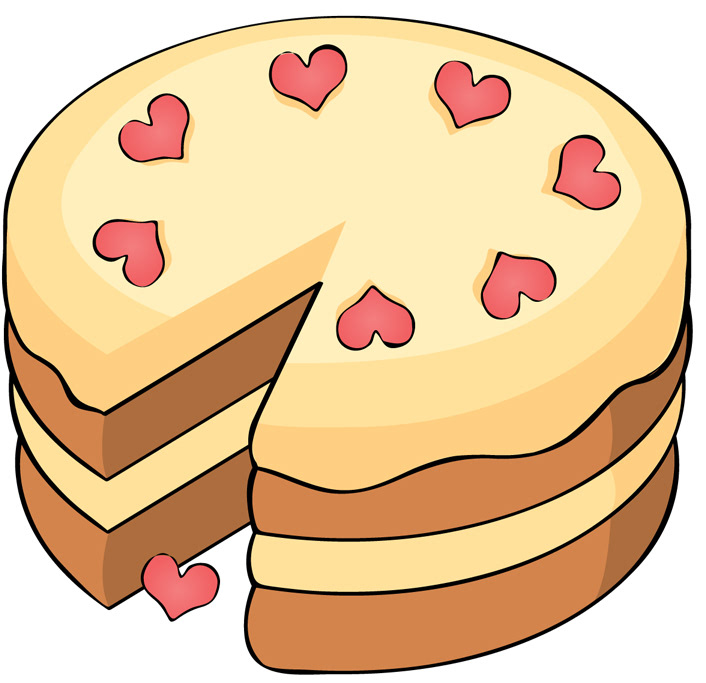 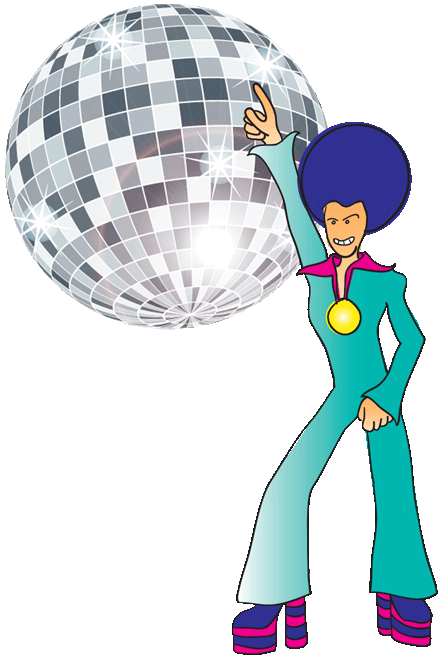 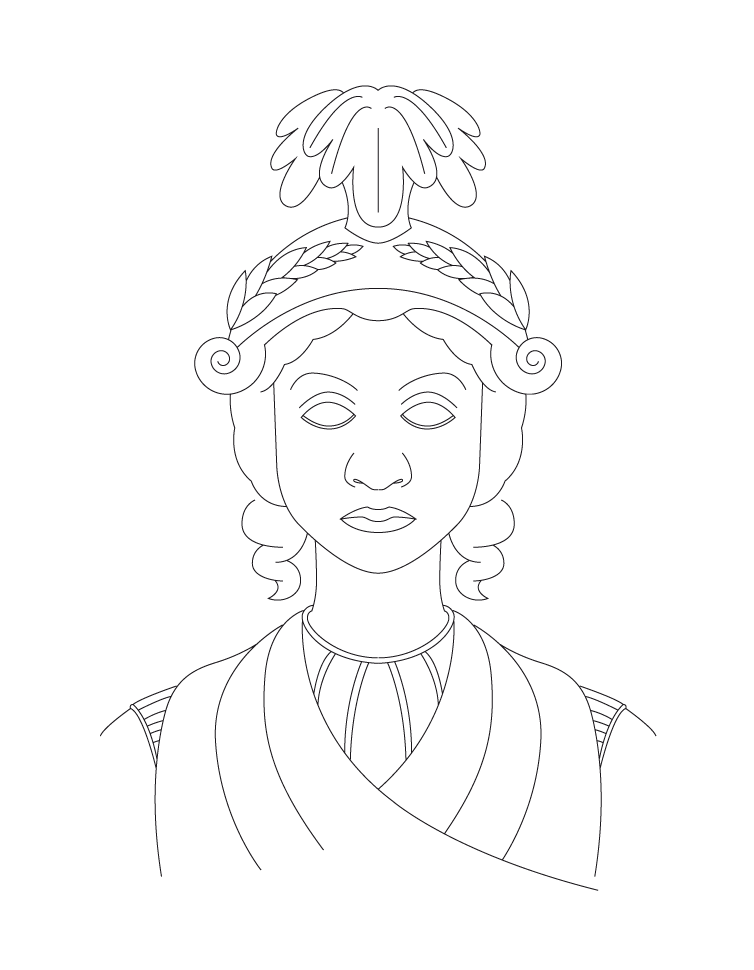 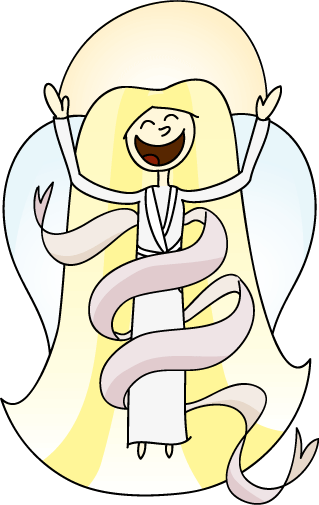 An assortment of vector illustrations from giant stage banners to retail shop artwork; wayfinding maps to catalogue illustrations; fanart to a portrait of a saint (you can decide who that might be).
Clients: BIG Ministries, Papilio at Heritage, Rob Clark Web & UX Designer, Morse-Brown Design, Penguin Boy Ltd, plus personal projects
The "I'm A Goody" illustration is based on a drawing that features in The Goodies TV series on T-shirts worn by the cast themselves. I couldn’t find a clear version of it anywhere, so I redrew it (with a few little adjustments and extra features such as Bill’s trousers, Graeme’s elbow patches and Tim’s tie). It’s also now in glorious full colour. I don't know the original artist, but thank you to them for a marvellous image to play with!
↑Back to Top