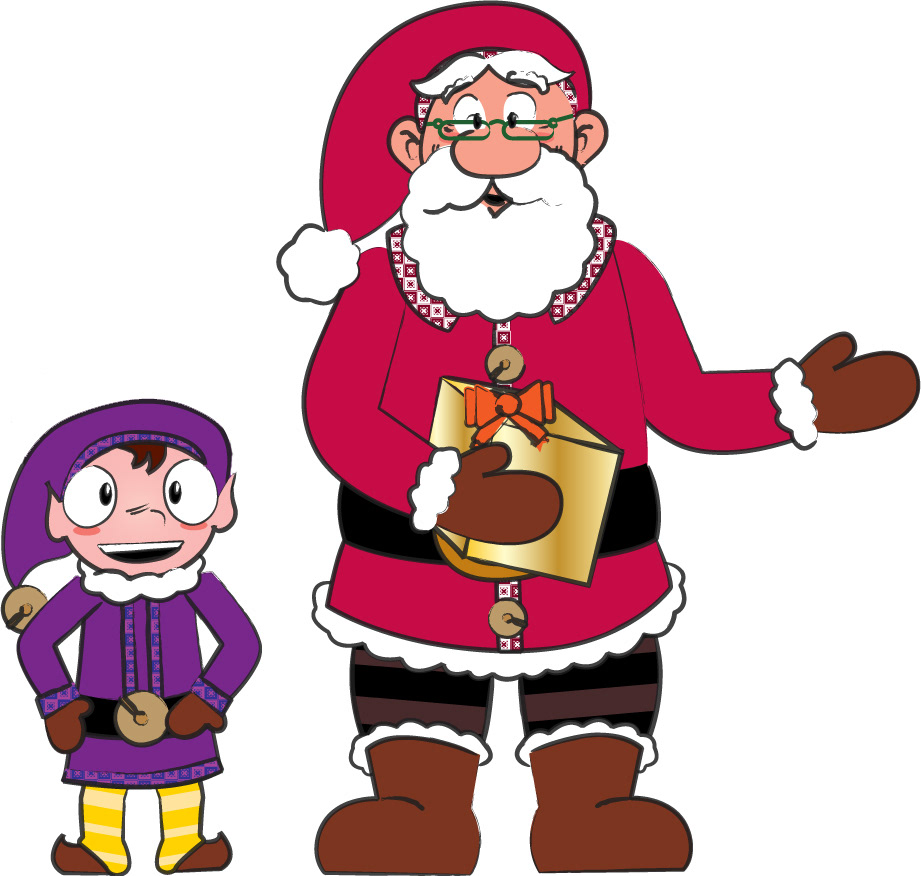 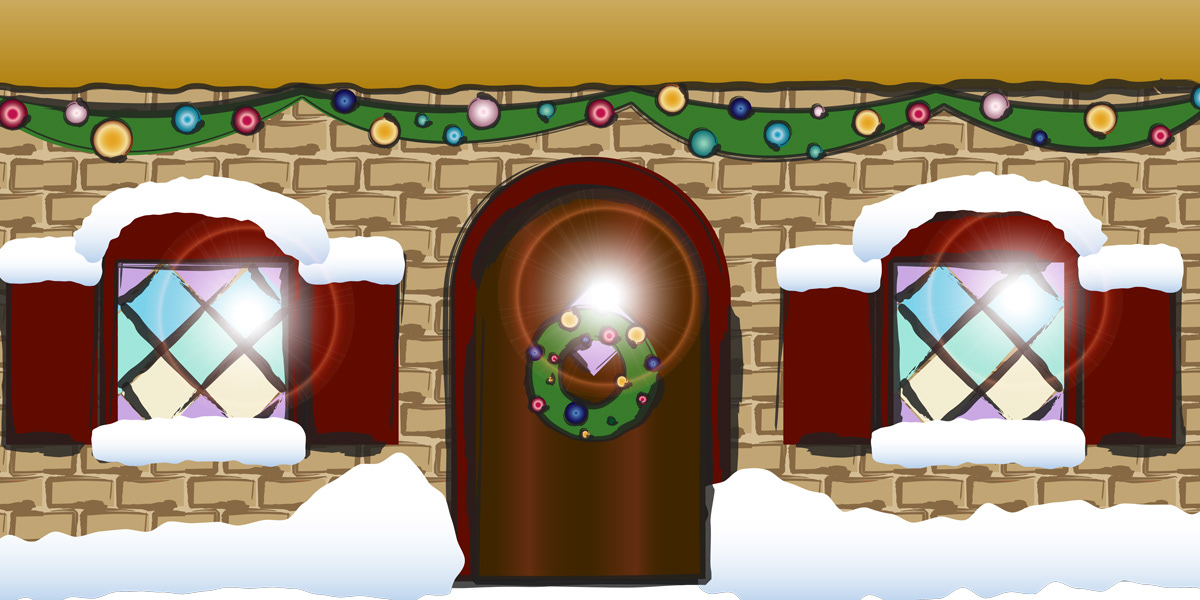 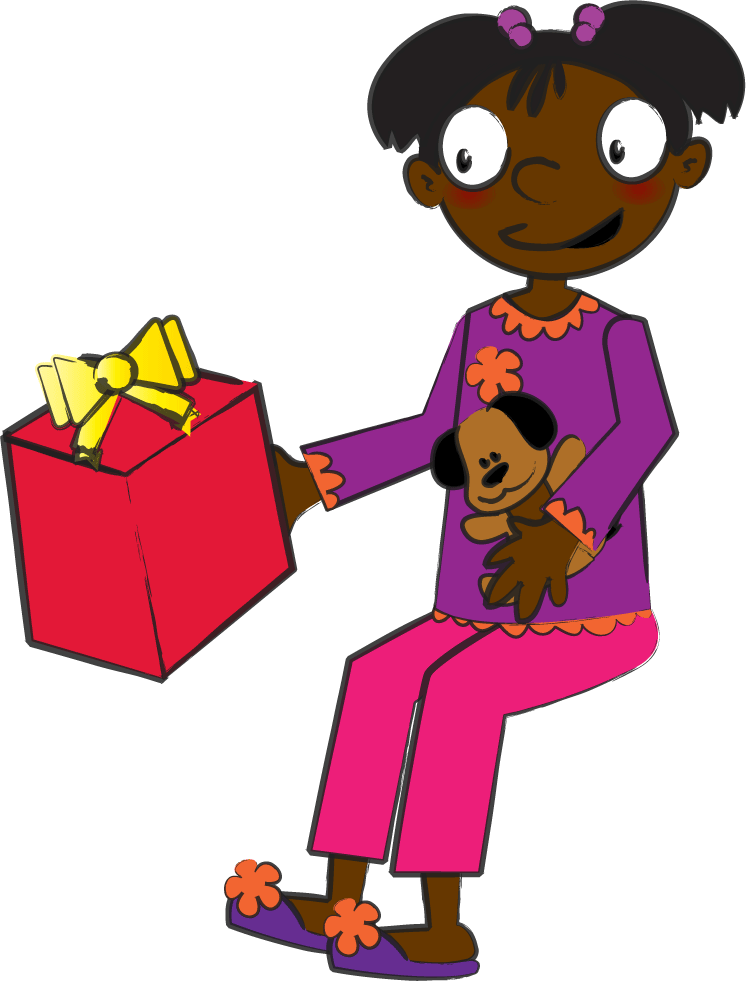 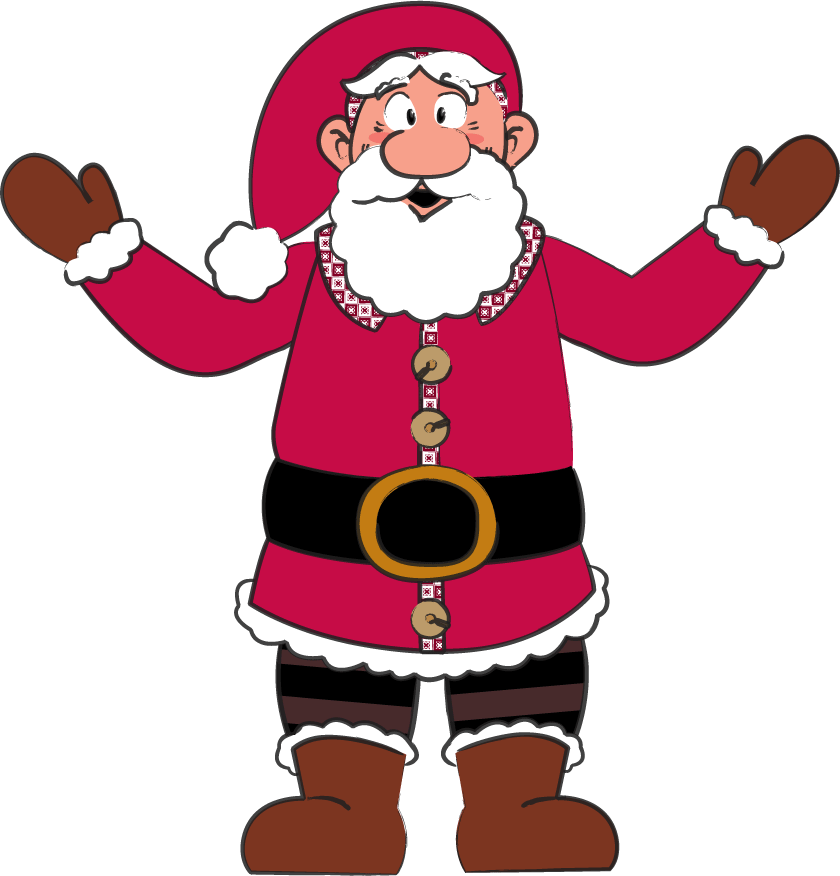 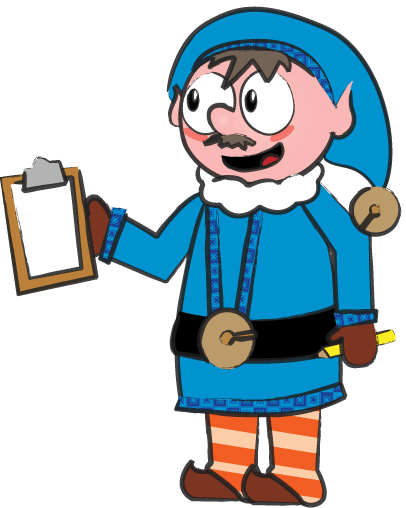 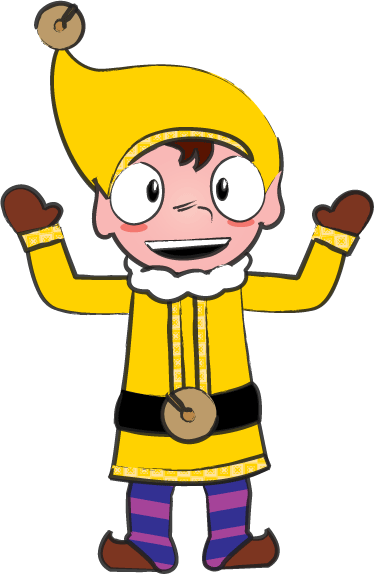 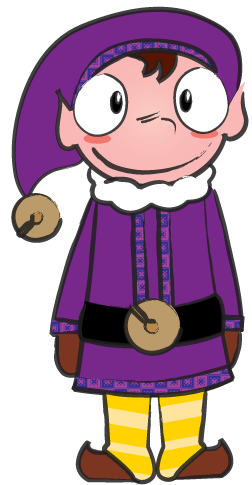 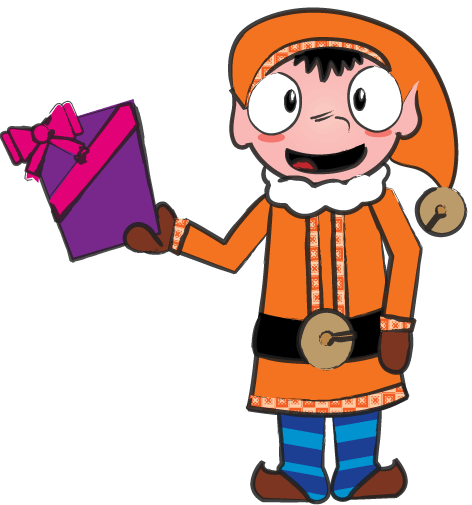 Little Hero – It's Christmas!
"Little Hero Films gives your child the opportunity to be the star of their own cartoon!"
An Ignite Creative project, Little Hero Films visited pre-schools for a fun green-screen filming session and transformed the result into a customised live-action/animated film and personalised DVD. The overall production featured original character and production design, combined with animation and professional editing. The first two Little Hero projects were Christmas-themed – Santa’s Helper (a fun adventure involving a little bit of acting, and playing with toys and bubbles) and A Sleigh Ride with Santa (for younger children and the camera-shy).
The Little Hero DVDs also featured matching packaging design.
An Ignite Creative production
Year: 2010
↑Back to Top

This site uses cookies and other tracking technologies to improve browsing experience on this website, to show personalized content and targeted ads, to analyse website traffic and to understand where our visitors are coming from. By browsing this website, you consent to our use of cookies and other tracking technologies. Accept